One of the most popular greyhound dog is Santa’s Little Helper , the Simpson family pet.

According to the series we can see that it is a very fast dog , which in fact was rescued from a dog race.

On the other hand they are calm and with an unconditional love towards their masters.

Also, you should know that there are many types of greyhounds, all very fast and with amazing characteristics.

If you want to know much more about this wonderful and spectacular breed, keep reading the following post and find out.

These dogs are originally from Spain, although it is presumed that these are direct relatives of the pharaonic dogs , since the similarities in their appearance are many.

In the past these dogs were used to hunt hares and because of their great speed they were also trained to compete in dog races that chased hares.

You may be interested in:  Biewer Terrier: Origin, Characteristics, Care, Health and Images

Over the centuries, this breed continued to be used by royalty and expanding, and the English greyhound ascended from it .

The Italian Greyhound is the smallest of this breed, also relatives of the Pharaonic dogs.

As their name indicates they are originally from Spain, and it is a pure breed , which has changed its characteristics over the centuries and not due to the mixture of races.

These can be short-haired and wire-haired ; They are also the fastest dogs that exist, running up to 70 km / hr.

This breed is a direct descendant of the Spanish greyhounds , for centuries they were mixed to obtain an improved breed that was faster.

However, despite being good runners, they are not as fast as the Spanish greyhounds.

These are smaller greyhounds , but with good physical abilities.

Like the Spanish greyhounds, history places them in ancient Egypt, where they were used as pharaonic dogs.

You may be interested in:  Bichon Bolognese, Origin, Characteristics, Care, Health and Images

Characteristics of the Greyhound dog breed

The first thing to note is that they are very fast dogs, in fact it is the fastest breed in the world, highlighting the Spanish greyhound, which reaches a speed of 70 km / h.

They also have athletic bodies, which although they are slim, they are also very muscular.

They are also strong dogs that have great performance.

They are characterized by having long legs and being stylized.

The faces of all these specimens are long, thin and pointed

Spanish and English greyhounds are considered large dogs, they can measure up to 71 centimeters.

The weight of the above can reach 35 kilograms.

For its part, the Italian greyhound is small, measuring 38 centimeters and weighing just 8 kilograms.

The hair of Spanish greyhounds can be short or hard, that of English and Italian greyhounds is short and close to the body.

The colors can be many and there are specimens with a brindle appearance.

Regardless of the type of greyhound, they all share an exceptional character, as they are loving and sweet.

You may be interested in:  Maltese Bichon Dog Breed Health, Temperament, Feeding - PetGuide

They are good companion dogs since they are very friendly, they get along well with other animals and with many people, although at first they are somewhat shy.

They are kind, loyal, faithful and very active.

These dogs need a lot of exercise , so it is essential to take them for walks at least 2 times a day.

As they have short hair, they can bathe once every month and a half, and brush their hair once every two weeks.

You have to vaccinate them and take them to the control with the veterinarian.

Foods rich in protein and low in fat will help to maintain the physical shape and bones of these extraordinary specimens.

By having such long bones, this breed of dog is prone to problems and breakage of the same. 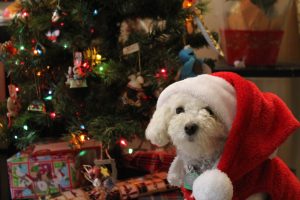 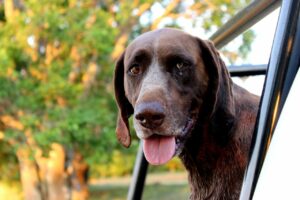 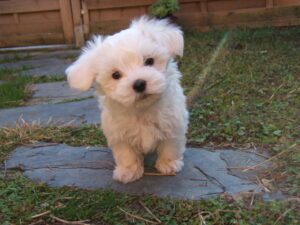