Do fish have lungs? How are fish able to breathe under the fresh and salty waters of the whole world? Ichthyology is the science that is responsible for clarifying these and all those questions related to the amazing world of fish. Both the description of the anatomy, and the breathing system of the fish, and their ecology, are fascinating to know more closely the different habits and characteristics of the different groups of fish.

Continue reading this interesting fishlists article to find out how fish breathe, what the fish’s breathing system consists of, as well as the vital importance of gills and other respiratory structures for the survival of these animals.

Where the fish breathe

Contents hide
1 Where the fish breathe
2 How are the gills of fish
2.1 Related posts:

Like the rest of the group of animals, fish need to have oxygen in their tissues to survive, thus covering their fundamental energy needs to stay alive.

Fish obtain oxygen from the external environment thanks to vascularized gills, lungs, and even through the skin (in fish without scales), or through temporary respiratory structures (such as the yolk sac tissue of fish embryos). On the other hand, the blood of the circulatory system of fish also plays an important role in the exchange of gases, allowing the transport of carbon dioxide resulting from cellular oxidative processes, to the gills and other respiratory structures for its correct elimination from the organism. In the following sections of the article, we will see in detail the role that both the gills and the lungs play in the respiratory system of fish, as well as the characteristics of the complex breathing process.

How are the gills of fish

There are different structural types of gills in fish, depending on the group to which they belong, and can be placed in the classification of fish such as: agnates (fish without jaws: lampreys and mixins), ndrychthios (cartilaginous fish: sharks and rays) or osteictios (bony fish: such as salmon and tuna).

All of them share the presence of gill openings as external respiratory organs, usually consisting of a single opening on each side of the head, in front of the fish’s pectoral fin. Such gills are composed of very fine epidermal filaments, adapting the structure of numerous folds rich in blood vessels.

Fish have developed throughout their evolution different mechanisms that allow them to obtain oxygen from the air when the amounts of oxygen in the aquatic environment are scarce or not sufficient to cover their vital energy needs. The lungs (and sometimes the gaseous bladder) are the main internal structures adapted to such air breathing, present in many tropical freshwater and some saltwater fish, during their temporary aerial breathing habit.

You may be interested in:  flying fox fish: Care, Food, Size & Algae Eating and more

Thus, the lungs of lungfish have the same respiratory function as the lungs of other groups of vertebrate animals that take oxygen from the air. In this way, the lungs present internal septa and roughness that divide the air spaces into smaller compartments, ending in alveolar sachets covered by numerous blood vessels.

The smooth muscle present in the lungs of fish breathing out of the water makes it possible for the respiratory mechanism to be responsible for providing and distributing air within the lung. In addition, the fish receive blood supply in their lungs from their last efferent gill artery, subsequently returning the already oxygenated blood from the lungs to the heart. How fish breathe – the respiratory system

The basic process that takes place in the respiratory system of fish begins with the use of oxygen from the water through the filaments in the form of lamellae of the gills. This oxygen uptake is favored in turn by the direction of the body’s own bloodstream and by the circulation of water in the environment in which the fish lives. In this way, the counter current of the blood and breathable water maintain a smooth diffusion gradient in the gills so that oxygen penetrates and carbon dioxide is released into the fish.

At the beginning of the inspiration, the protective covers of the gills close tightly and the fish opens its mouth, entering the water with the oxygen dissolved in it. Thanks to the contraction of different muscles, water begins to flow through the gill lamellae, now functioning the oral cavity as a pumping system, thus preventing water from flowing out of the mouth.

Subsequently, both the operulus and the gill fins open and the water is expelled from the body, also preventing the return of water through the action of an oral valve. 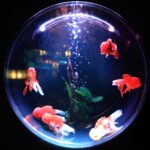 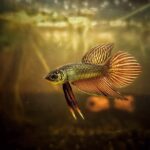 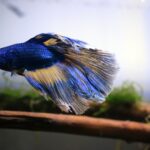 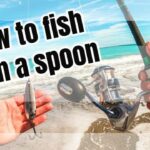 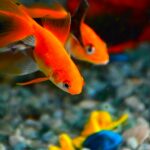 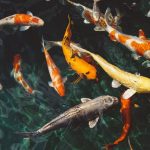 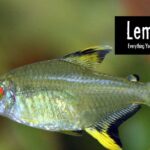 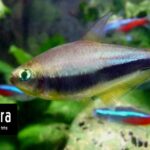 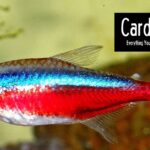 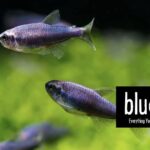 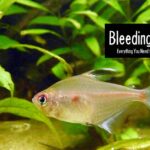 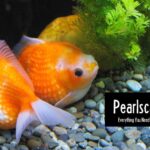 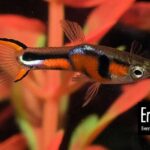 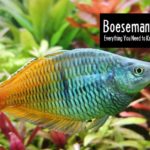 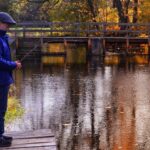 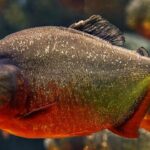 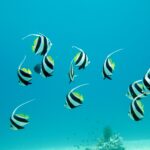 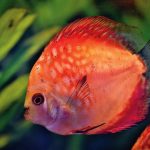 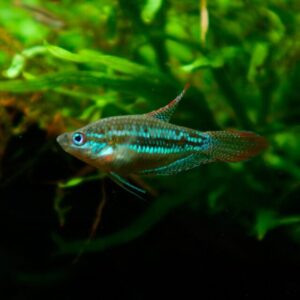 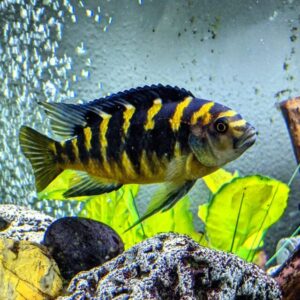 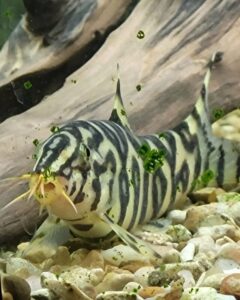